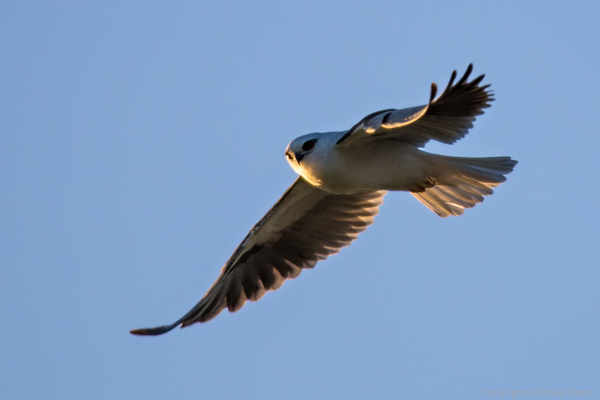 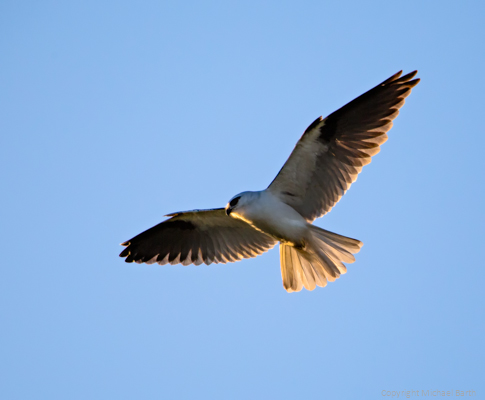 While returning from my sons flying lesson we spotted this bird of prey hunting along the side of the road. As far as I can determine it is a Grey Goshawk but if someone with more knowledge wants to correct me on that, I'd be happy to edit this post. Having recently taken delivery of a Sigma 150-600mm lens, I was very keen to see what I could capture of this magnificent bird.

Initially there was nowhere to stop safely so we had to drive on and turn around at the first opportunity. By then the bird had landed on a light pole and after waiting patiently for some time for it to take flight, I returned to the car and my waiting son, ate the hot jam donuts we had purchased only minutes before and waited some more.....and of course the bird took flight and in no time at all was well beyond range. So, off we go in the car to try and get closer again, without much success until it backtracked further on from where we originally spotted it. Figuring it was likely to take the same track, I had my son drop me off and go and find somewhere safe to park the car. Sure enough it hovered and moved several times, each time getting closer until it was virtually over my head.

The end result is what you see here.